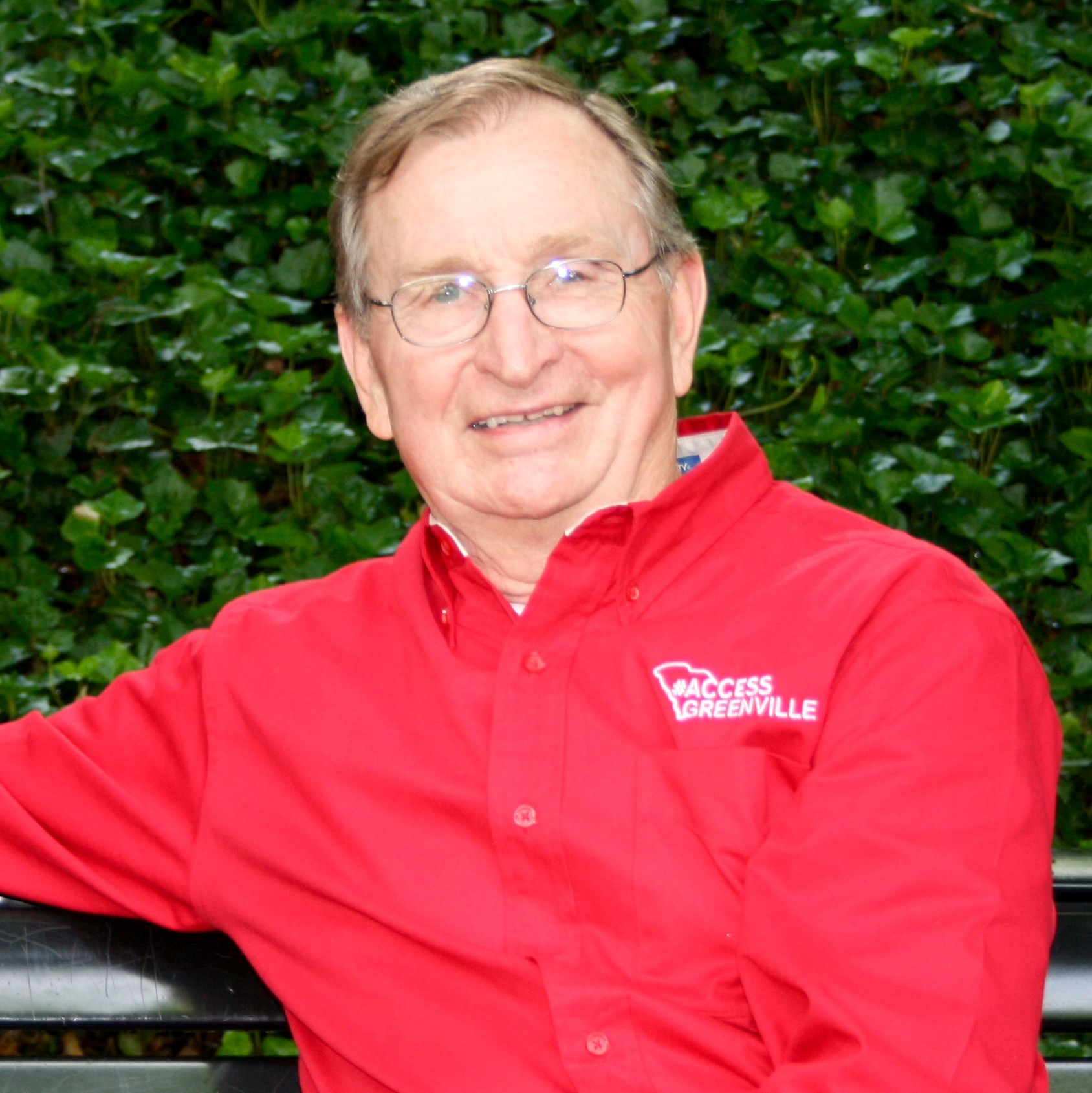 I was born in Blacksburg, SC. At the age of eight, we moved to Bowling Green, a textile mill village in north central York County. I graduated from Clover High in 1961 and two weeks later I entered the US Navy. I served 4 years and 4 months. After my time in the Navy, I married Ann Phillips. We have celebrated 55+ years of marriage. We have 5 granddaughters and 1 great-grandson, Nathan (the apple of my eye). I worked for Homelite Chain Saws for 7 years and while working there I surrendered to the ministry. I graduated from Gardner-Webb College in December 1973 and received a MDiv from Southwestern Seminary in December 1977.

After graduation we served with IMB in South America for 8 and a half years. I have pastored churches in South Carolina, Texas, and North Carolina. I retired from the pastorate July 31, 2005. After being retired from ministry for one month, I began working for the GBA September 1, 2005. I have thoroughly enjoyed working and ministering with the Hispanic community.

I received Christ during a revival May 1953. I began attending Bowling Green Baptist Church soon after moving there. I drifted away from the Lord during my time in the Navy and didn’t really commit myself to serving the Lord until a year following marriage. I was drinking and gambling one night when Ann and I had an argument.  She was very angry with me and after a heated exchange, I left and went driving to cool off. While driving I passed the church where I accepted Christ, and noticed that they were having a revival meeting. The Holy Spirit was so plain to me, I looked to see if someone was in the car. He said, “Dan, tonight is the night to get your life straightened out.” I stepped on the gas and flew by the church. I heard the voice a second time, “I said tonight.” I turned around, found a parking place, and went inside. I sat down in the back. The preacher was finishing his sermon and I don’t remember a word of it, but I had already heard the message. When they began singing, I was the first to the altar. The next night, Ann went and rededicated her life. That was May 1966. It has been an interesting and exciting journey.

The ministry with the Hispanic community entails an array of responsibilities. I work as liaison between GBA, SCBC, and the churches. I assist with immigration issues, look for leaders and workers, provide leadership training, and locate partnering American churches to sponsor or provide space for Hispanic groups.